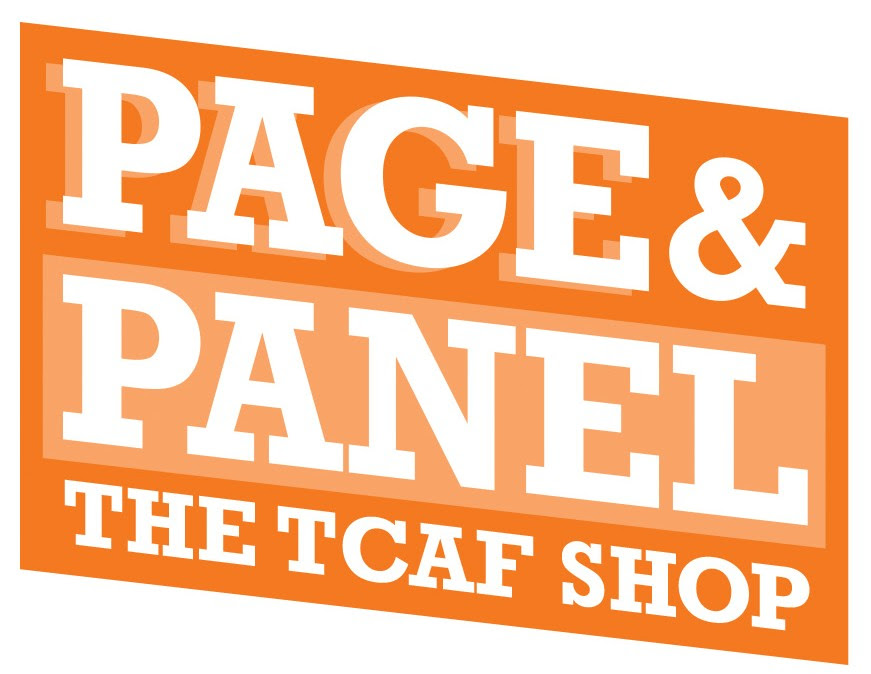 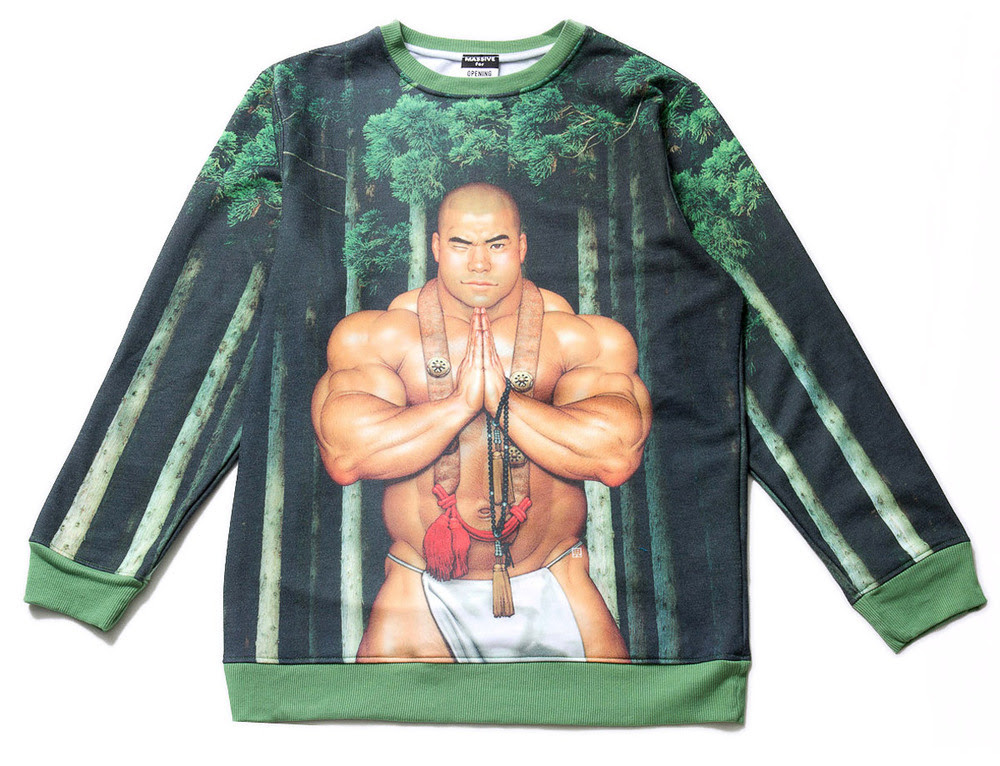 * Just to clarify, you need to purchase 20 different issues on that first day, and 20 copies of Dweezleman #1 doesn’t count. 1 copy each of Dweezleman #1 to 20 would count, and then you can buy as many of the number 1st as you want to at that point. If this is unclear we’ll explain it again in store.