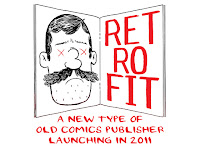 Just a quick note about the excellent new start-up comics idea, Retrofit Comics. A group of cool folks have convinced a bunch of cool cartoonists to each do a 32 page floppy comic book. Folks like John Martz and Tom Hart and James Kochalka have signed up to participate, and it’s looking more and more likely that they’re going to release 16 of these babies, one a month, for the next 16 months.

The Beguiling has signed on as an official retailer, which means we’re comitted to ordering a decent quantity of every issue in the Retrofit comics line, and we’re happy to announce that you’ll be able to buy them all here at the store as they’re released. They’re skipping Diamond and self-distributing, by the by.

They’re currently also holding a kickstarter to get their initial round of funding off the ground: http://www.kickstarter.com/projects/1154777626/retrofit-comics-the-return-of-the-alt-comic-floppy. The rewards for funding their project include things like getting one of each comic free, original art, prints, hugs, all of that. Now, like I said, if you want to get these books, we’re gonna have’em! But if you’d like to kick in a few bucks to ensure that they get made, and get them sent direct from the publisher to you, well, we could hardly fault you for that either. 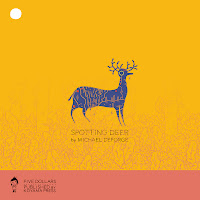 I also want to remind folks that there are still great “alt” and art floppy comics being printed, though they’re a little thinner on the ground than they used to be.

We highly recommend the intermittently released IGNATZ line from Fantagraphics, featuring a wave of fantastic floppies from top names like Huizenga, Nilsen, Hernandez, Gipi, David B., Zak Sally and of course Igort. You can find most of the Ignatz issues on the main floor spinner rack.

…And who could forget local champs Koyama Press, who just released a ton of new comics at TCAF, including LOSE #3, CAT RACKHAM, MONSTER PARTY and more! Why, that looks to be Michael Deforge’s SPOTTING DEER up to the right there, having recently won a Doug Wright Award! 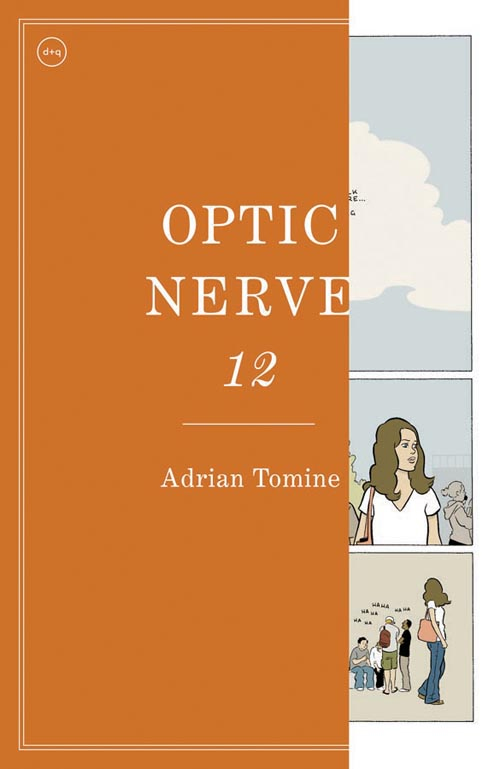