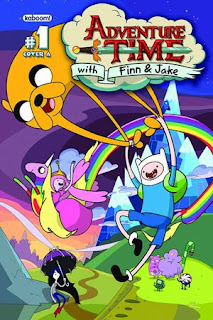 On Wednesday February 8th BOOM Studios will release the first issue of the Adventure Time comic book series! It’s going to be written by Toronto’s own Ryan North (Dinosaur Comics)! And did you know that awesome Toronto comic book maker Steve Wolfhard works on the Adventure Time with Finn + Jake cartoon series? There’s a whole lot of Adventure Time going on in Toronto, and we’re going to throw a party to celebrate!

Kids and Adults alike are welcomed to Little Island Comics on Saturday, February 11th from 3pm to 4:30pm for our Adventure Time party! You can meet Ryan North and Steve Wolfhard, get your Adventure Time comic books signed, get original drawings, do fun Adventure Time activities and crafts, and so much more! MATHEMATICAL! 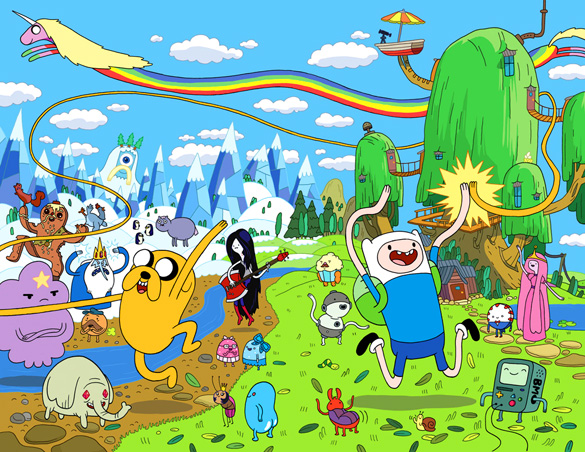 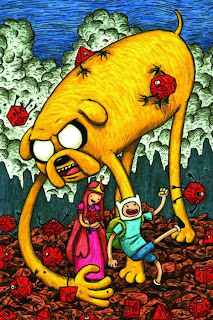 Here’s the skinny on variant covers: Adventure Time #1 is shipping on Wednesday, February 8th, and The Beguiling and Little Island Comics will be getting copies on the day of release!

(And for those of you that don’t know about variant covers: These are just special cover illustrations, but the story inside is totally the same, so you’re not really missing anything!)