http://www.facebook.com/event.php?eid=160796723932000
http://woweezonk.blogspot.com/
http://tincanforest.com/
The Beguiling are teaming up with the fine folks at Koyama Press to hold a double-book launch for two of their fantastic fall releases!

Joining the Wowee Zonk crew will be the esteemed TIN CAN FOREST, better known as Pat Shewchuk and Marek Colek. In their new graphic novella Baba Yaga and the Wolf, Marek Colek and Pat Shewchuk, drawing inspiration from early Russian animated films, Slavic mythology, and symbols and pictography associated with the many iterations of the Baba Yaga mythos, have given new breath to an age-old cautionary tale of being careful to voice that which one most desires in a world where every leaf on every branch on every tree might be aware of such wants and the darkness that exists at their roots.

In addition to signings and presentations at the launch, the combined crew is hoping to put together an installation of art and materials that went into the creation of these books… we’ll confirm that a little later though.

So come on out and enjoy! It’s gonna be an awesome evening filled with good times.

Presented by The Beguiling and Koyama Press, with special thanks to The Central 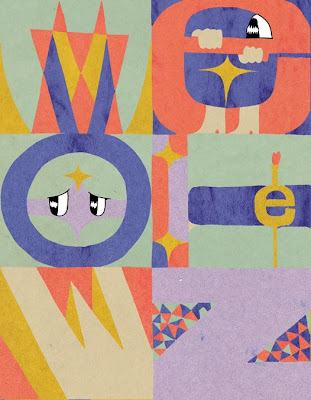 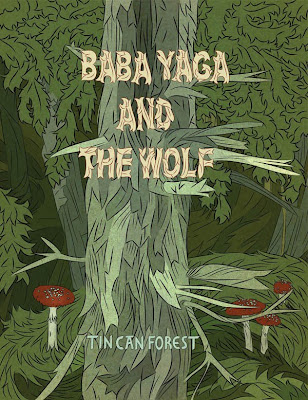 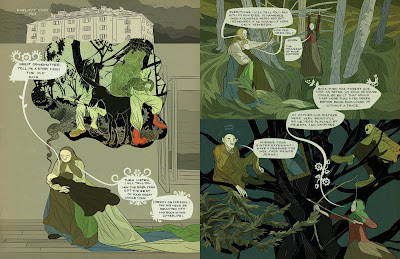 (Click for larger versions of these images).
– Chris @ The Beguiling